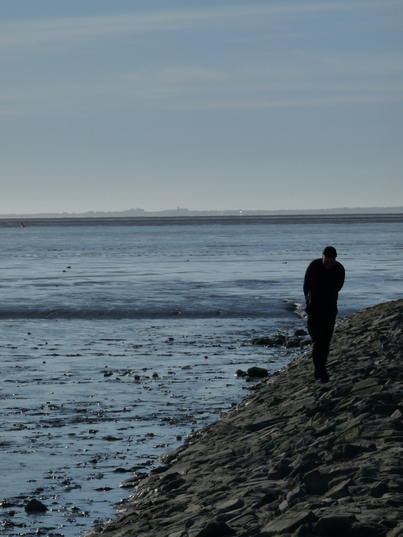 From the late 70s to the early 80s Manfred Bartmann took part in the German folk revival. The Irish Bouzouki was his main instrument then. Nowadays he prefers a 5-string guitar. The tuning comes from the Irish Bouzouki as well as from the Sahraoui guitar, which is a specially tuned Spanish or electric guitar. It is common amongst the Hassaniya speaking people in the so-called trab al bidhan - the North African "land of the white people" - which comprises the Western Sahara, Mauritania as well as small parts of Algeria, Morocco and Mali.

As a longstanding member of the International Council for Traditional Music (ICTM), a non-governmental organisation in formal consultative relations with UNESCO, Bartmann has collaborated with several ICTM Study Groups, and still contributes to the Study Group on Musical Instruments, where he also served as head of the programme committee.

Manfred Bartmann received his PhD in ethnomusicology/ systematic musicology on the subject of Low German oriented bell-striking traditions in East Frisia and the German/Dutch borderlands from the Georg-August-University in Göttingen in 1989. In 1995 he presented his postdoctoral thesis on traditional musics from the Canary island El Hierro to the University of Cologne. As an ethnomusicologist he recorded musicians and singers in Morocco (1983, 2002), in North Germany (1983, 1984, 1985, 1986, especially in East Frisia, where he resumed the audio- and videotaping of interviews in 2009, doing so up to the present day), the Netherlands (1986), in Botsuana (1999), England (1997, 2000), in the Dominican Republic (2004) and in Spain (1986, 1987, 1990, 1992, 1993, 2006). He also worked with musicians from the Western Sahara (2001, 2002) as well as with Iranian musicians (2010, 2016). 2011 saw the release of his extended (hybrid) CD Frisia Orientalis. It is an audio-CD with an extensive CD-ROM section on the subject of applied ethnomusicology and includes documentation. The project has earned critical acclaim.